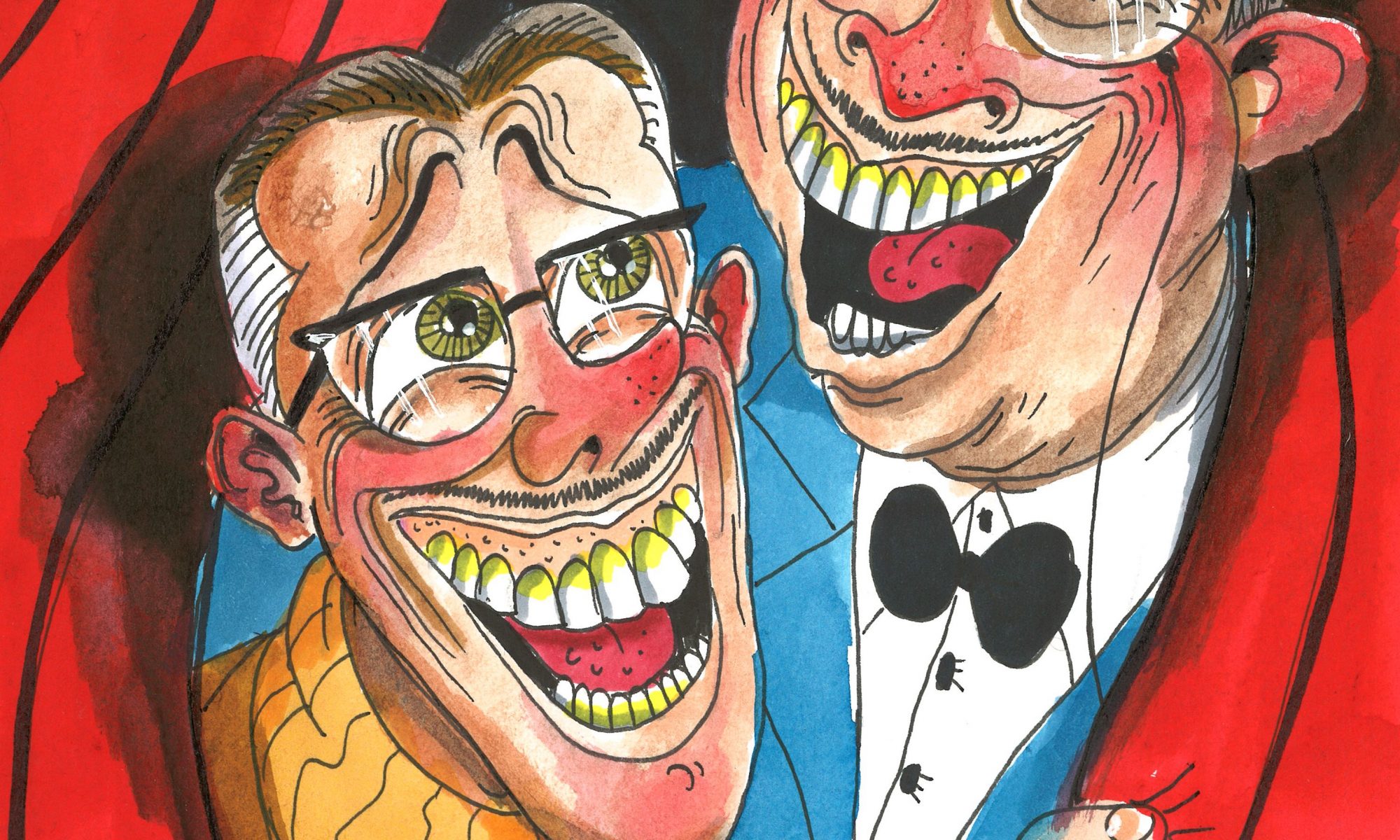 Welcome to the theatre where no one is true, no one is false, no truth is true, and no truth is false. Two critics Birdboot and Moon come to watch a ludicrous whodunnit play set in an old country home. By chance, the Critics become involved in the action setting off a series of events that parallel the play they are watching. It takes quite a while before anyone notices the corpse under the couch. Roar with laughter as red herrings, dramatic deaths, romantic intrigues, and stereotypical characters unfurl in Tom Stoppard’s classic multifaceted delight.