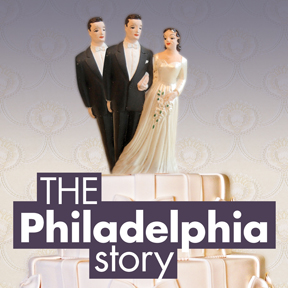 After getting a divorce from C.K. Dexter Haven, Tracy Lord prepares to marry again… however, in the days before her wedding, Haven and a reporter, posing as her brother’s friend, show up at her doorstep. From there, Tracy is forced to choose among her past love, her present love and her new love. Amidst the situation comedy, and fast-paced dialogue, Barry explores several contemporary social issues, such as society’s perception of class differences in America and attitudes towards adultery and divorce in the 1930’s.
“one of the smartest comedies ever written” – Christopher Null. The Review.