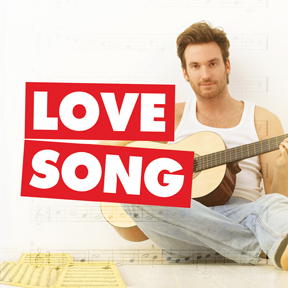 Love Song is a wistful comedy full of witty, naturalistic dialogue. It moves between Beane, a seemingly depressive recluse and his sister and her husband, Joan and Harry, who try to help him amidst their busy lives. Beane comes home to find a female thief in his apartment. Beane’s world is transformed by his contact with her and the consequent blossoming of his personality ripples into other people’s lives.
“a smart, whimsical and offbeat, bittersweet comedy”– www.curtainup.com (London Review)