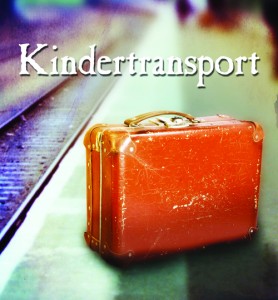 By arrangement with Dominie Drama.

In the nine months preceding the outbreak of World War II, 10,000 children waved good-bye to their parents. All hoped it would be a brief separation. For most it was a final farewell. Eva was one of these children. Sixty years later, her daughter Faith, rummaging through the family attic, discovers a strongbox filled with letters and documents and this discovery which unravels the truth about her mother’s past becomes the core of this remarkable and beautiful play.